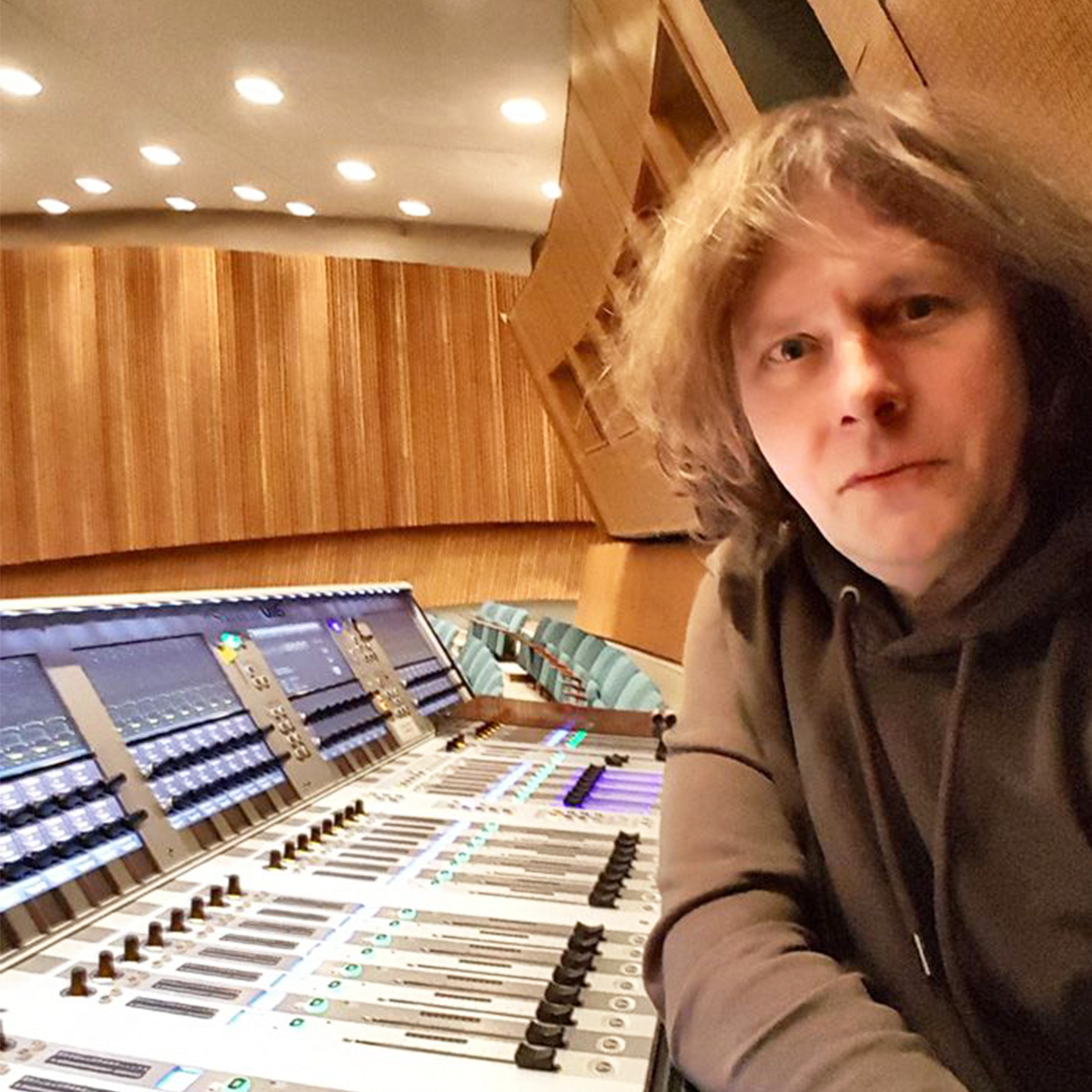 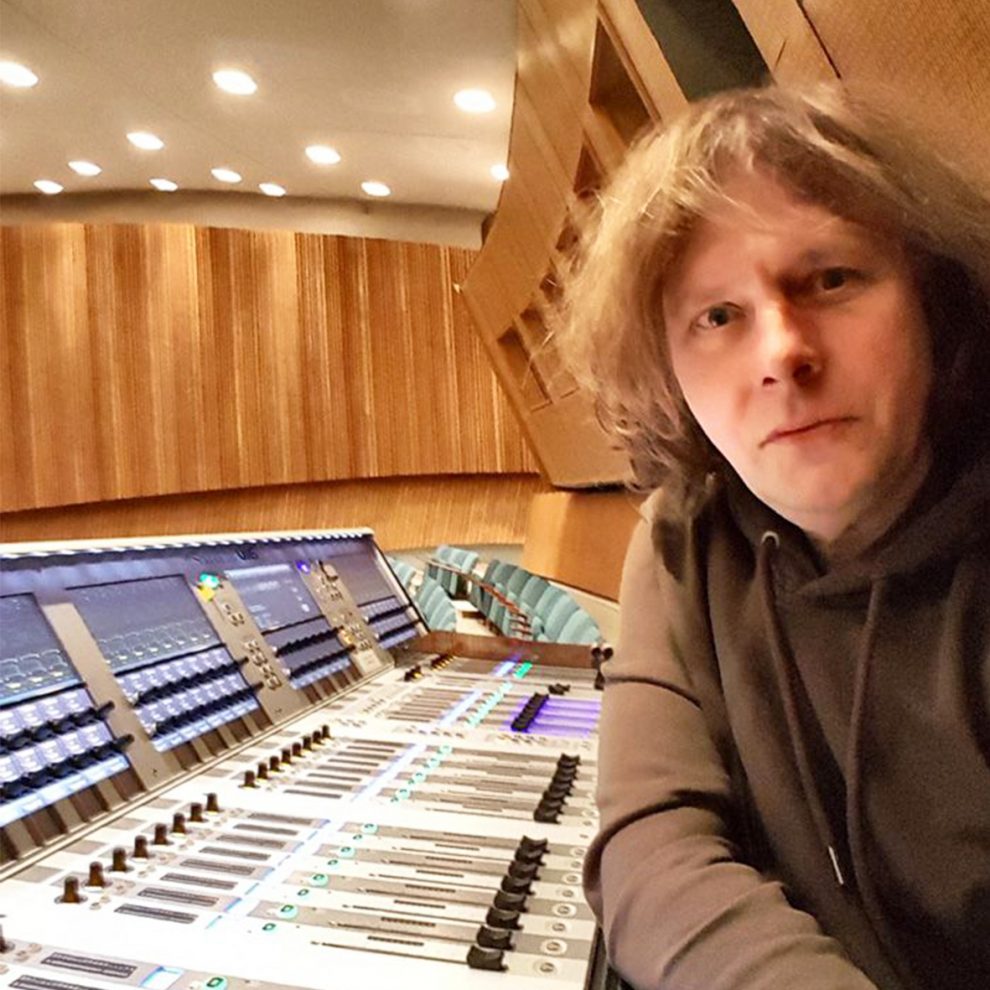 The sound exploration of Ernst-Reuter-Platz has occupied me since my studies at Sound Studies at the UdK. With my concept, I would like to record the tonal characteristics of the bauhaus reuse as a building on Ernst-Reuter-Platz and the sound environment of Ernst-Reuter-Platz itself, audibly and bring them together experimentally.
With the help of granular synthesis processes, the resulting auditory material is transferred into a musical sound context by stretching the sound extremely over time; in this way, it unfolds a surprisingly dense quality that can be followed in all its complexity and differentiation over long periods of time of up to about 35 minutes, despite all minimalism. On site I would like to present the results in the form of a loudspeaker formation on the square, recording the processed sounds live.
The sounds that reach BHR OX and Ernst-Reuter-Platz during the day will then be “returned” in modified form in the above-mentioned performance in the early evening.

Thomas Meier holds a master’s degree in sound studies from the Berlin University of the Arts and works in Sam Auinger’s production team.
He has composed his own compositions as TM Solver for ‘Syngate Music’ and has worked on various sound art projects. The communication of New Music to children, teenagers and their teachers is a special concern of his; for this purpose Thomas Meier creates his own approaches to listening and unconditional composition with sounds in projects and workshops of artistic communication.