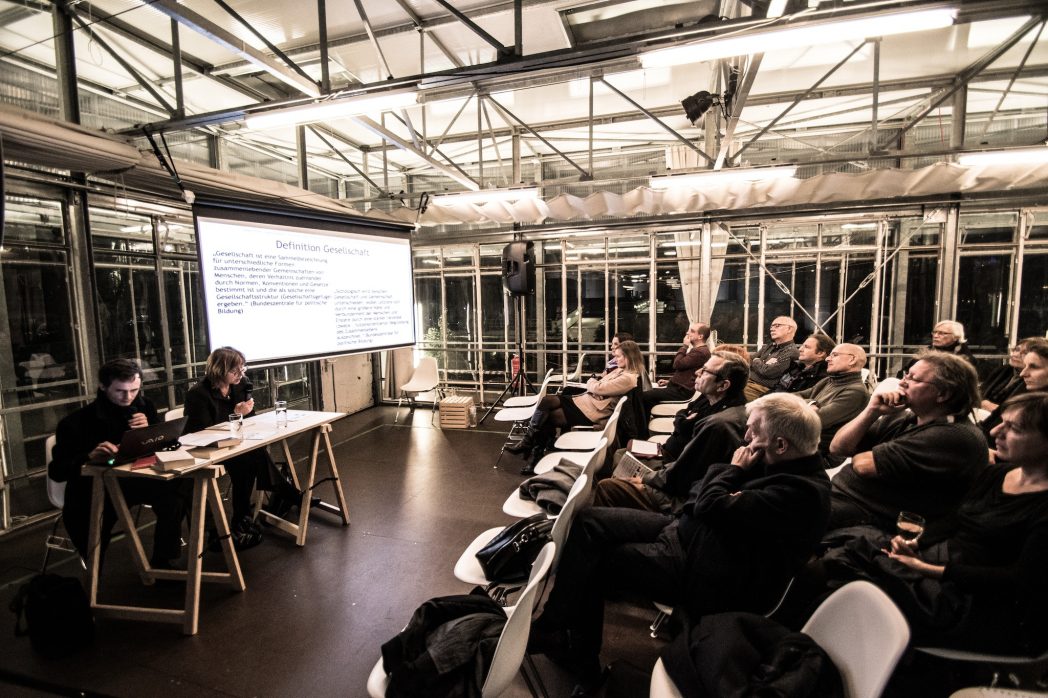 There is no doubt that we live in a complex, differentiated society, which is being changed and very dynamically interwoven with other societies, especially through internationalization and digitalization, so that there is talk of a caesura and not only of social change. This is expressed in current time diagnoses and theoretical approaches: Niklas Luhmann, for example, presented a grand design of the “society of society” in 1997, Zygmunt Bauman (2000) coined the term “liquid modernity,” Manuel Castells (2001) wrote three volumes on the “network society,” and Stefan Lessenich has drawn attention to the international division of labor and injustices in the “externalization society” (2016). Globalization, mobility, and digitalization affect all areas of life, from the macro to the micro level of interpersonal relationships and psychological processes. For example, the mobile internet on smartphones has significantly changed the way we maintain social contact with Whats App and Instagram.

Based on the major social trends, the question of new and old boundaries, exclusions, social affiliations and identifications arises. How are people included in society – insofar as it is possible to speak of “society” at all, which moreover does not stop at the border of the nation state? The differentiation of social situations and the integration or inclusion of diversity in social (sub-)systems is intensively discussed in the professional community.

Urban life in particular means the integration of strangers, the formation of (sub)cultures, and the advancement of social, cultural, and technical innovations. The immigration of refugees from crisis and war zones in 2014/15 has revived the topic of integration or inclusion. In Germany, 20% of the population has a migration background and in many cities the proportion is close to 40%, with the proportion being even higher in the younger generations. The chances of gaining a foothold in the housing and labor markets and of being socially integrated appear to be higher on average in cities than in small-town and rural settlements – especially in western Germany. The everyday interaction with strangers has been a characteristic of West German urban societies for decades.

The urban population is, of course, not homogeneous in itself and is constantly changing. In lifestyle and milieu research, people are differentiated according to their social class affiliation, value attitudes and cultural preferences. Various typologies identify affluent, established milieus, pragmatic, upwardly mobile milieus, traditional, hedonistic or reclusive types – among others. These milieus have certain preferences and prefer certain places where they spend time. For example, conservative establishment and mobile, tech-oriented avant-garde milieus may not meet because they inhabit different places and use different modes of transportation. Not only the influx of strangers, but also the locals make up the colorful and changing urban society.

The encounter of the many takes place primarily in public space, where people typically interact peacefully and with friendly detachment. At the same time, public space is curtailed by privatization, commercialization, and security needs that make general access difficult for populations that do not meet expectations (e.g., poorer people, certain youth subcultures, certain racial characteristics). Diversity must be able to be endured, because it is through our senses (eyes, ears, nose) that we take in others. In the highly commercialized city locations, it is primarily the consuming populations that are targeted.

The diversity of cities themselves is determined not only by their history and architectural characteristics, but also by the shaping of specific residential neighborhoods for certain population groups. A “Kiez” is created by a concentration of certain population groups that shape an infrastructure important to them and generate local color that can serve as an anchor of stability and identification in a city for the population. Integration into certain neighborhoods makes it easier to establish local social contacts with people with similar lifestyles, behaviors and ways of thinking, and to feel a sense of belonging. However, if social integration into the subsystems of education, work, the housing market, institutions, and culture does not succeed, exhibit specific rules of entry and play, and secure a civic existence, coexistence in urban neighborhoods is also at risk. As Walter Siebel repeatedly points out in many articles, defensive reactions to strangers occur more frequently when one’s own existence is endangered and feelings of insecurity (e.g., before open borders) take over (this is true, for example, in eastern Germany).

Integration therefore requires an unceasing effort on the part of the state to include all population groups, regardless of their ethnic or national affiliation, in the central subsystems, to provide job opportunities, affordable housing that meets their needs, or access to educational certificates. The prerequisites for integration, i.e. participation in work, housing and education, must first be created in some cases and require high and, above all, stable investments and structures. The participation and opportunities for participation of the diverse social situations and groups in urban society are challenging tasks of sustainable urban development. This is especially true in cities where a significant portion of the population does not have German citizenship, is excluded from elections even at the municipal level, and is not accustomed to democratic structures. Differentiation and inclusion can be an inclusive process if the efforts are recognized for all sides.