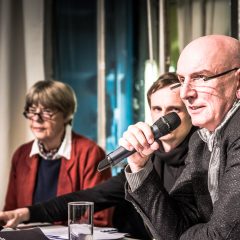 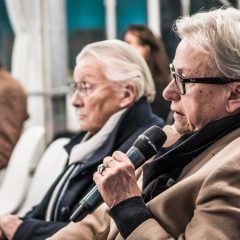 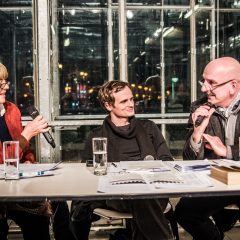 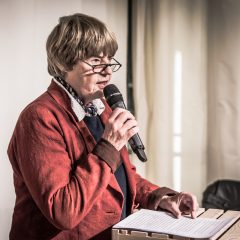 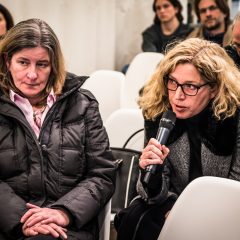 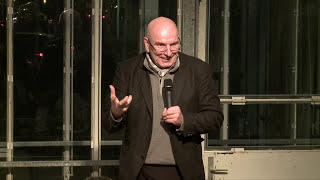 Performativity – Freedom in the City Air and Emancipation

Is emancipation, in the sense of the self-constitution of a human being, the basis of urban development and integration? To define oneself independently of the own origin as an urban citizen or to reinvent oneself in the anonymity of the city was always main attraction of the city. This principle of performativity, i.e. to be able to define oneself simply by the act of one’s own empowerment, nowadays, in the life-reality of many people is the ultimately fulfilled promise of the “city air”. A social act and fundamental to the highly esteemed free society, whether being a part of a minority or the so-called majority; and nothing more than the core of the gender debate, which is so significant because – beginning with both women and men – it affects the entire population. Yet every effort to establish itself within a society is opposed to social and institutional conditions and roles, which in the negative case appear as hurdles and constraints. The emergence of the urban society and integration thus result in a performative system in which freedom comes not along without anonymity or strangeness, but also differentiation not without inclusion and emancipation not without principles or norms. The purpose of the event was to discuss the development of the city under the concept of performativity for further illuminating the specificity of the interplay between the city, the urban citizen and the urban society.

*Erika Fischer-Lichte unfortunately had to cancel for health reasons at short notice.