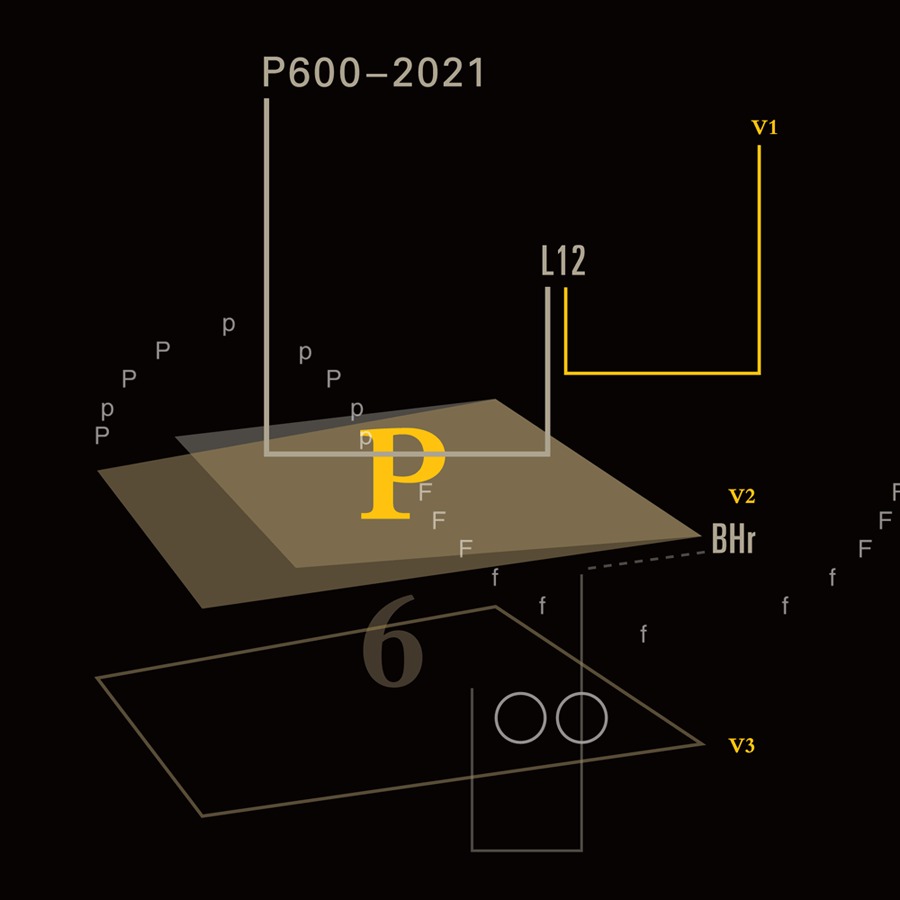 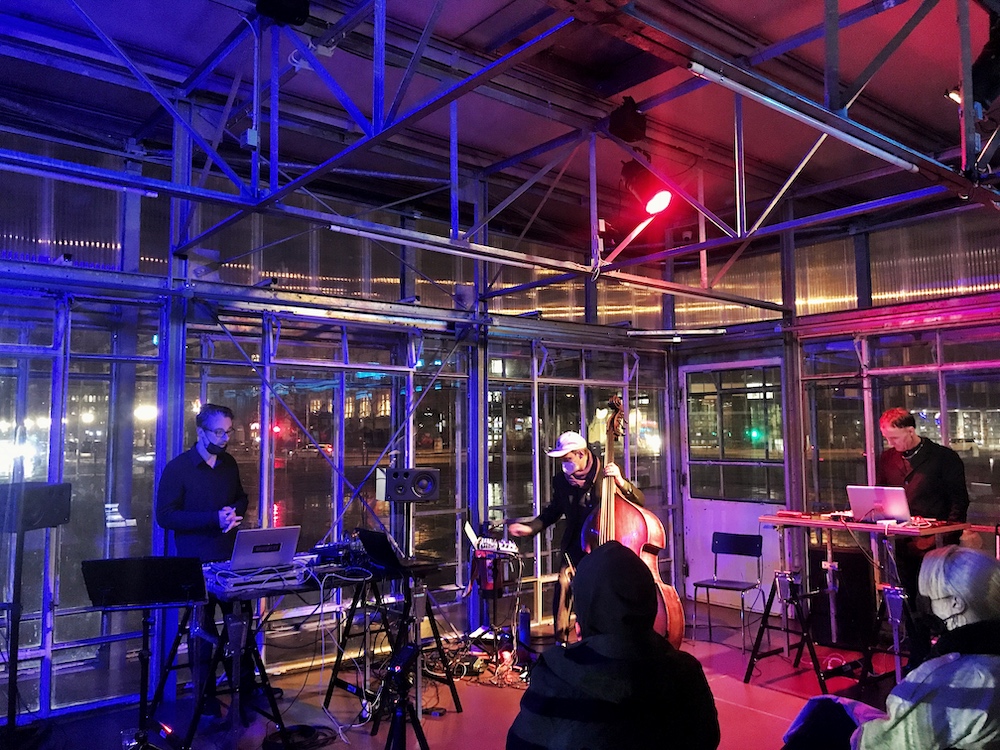 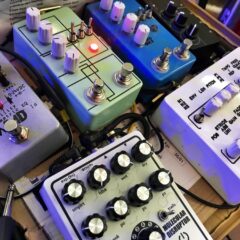 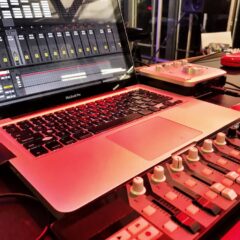 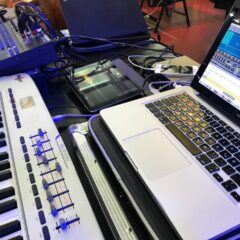 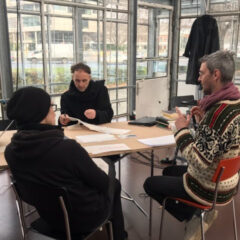 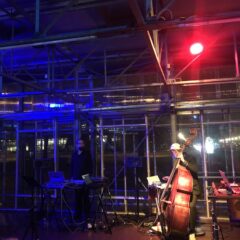 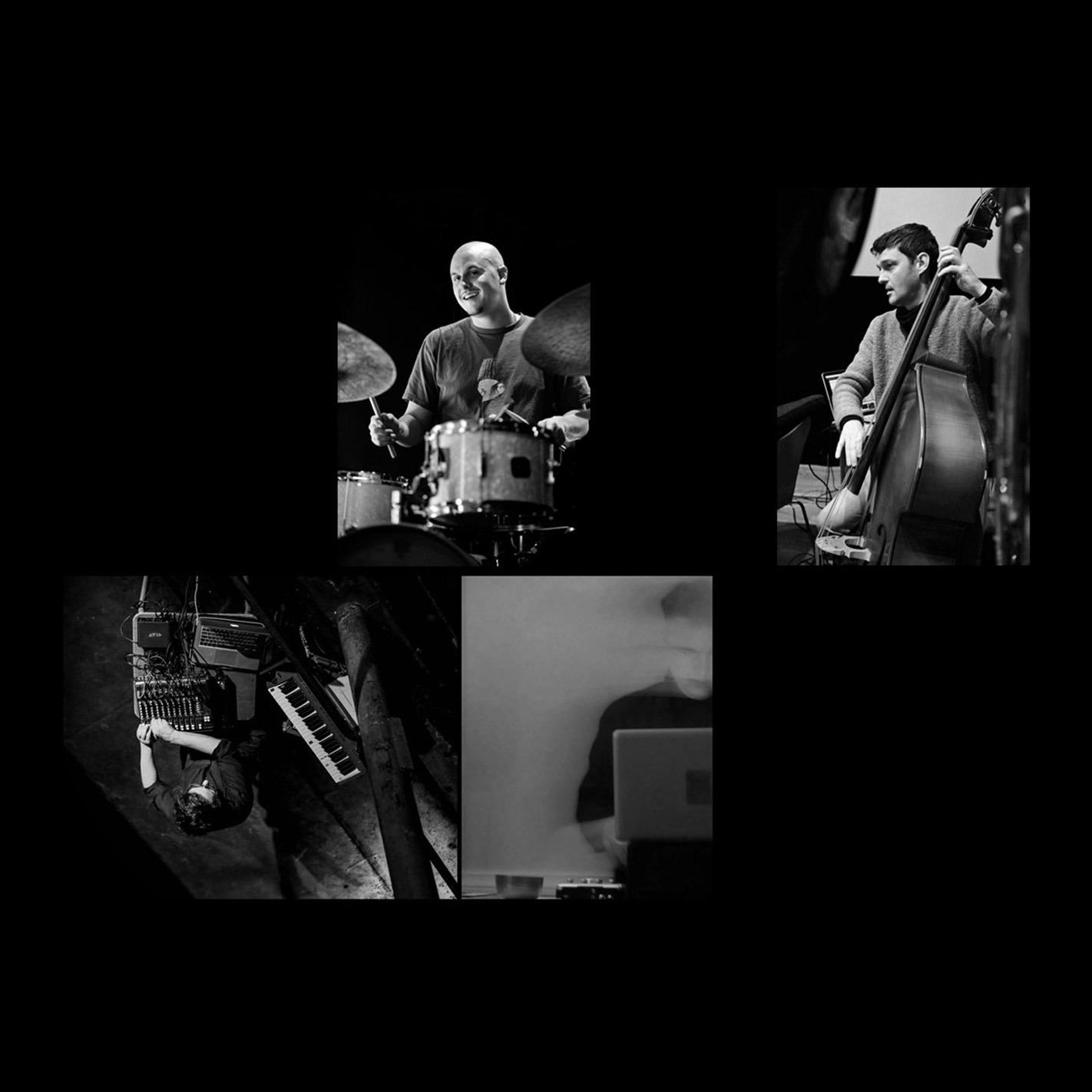 The quartet project P600 refers to specific research factors of cognitive science / psycholinguistics as a premise to create conceptual and graphic scores for music/sound.

Consisting of four musicians, including one klangregie (sound director / live sound manipulation), P600 experiments with a range of acoustic, electro-acoustic, and acousmatic sound. Each musician acts as an independent sound source, but also sends an audio signal to a main mixer. The klangregie manipulates and spatializes their sounds, via the mixer and (quadraphonic) loudspeakers, according to a score. This is equally inspired by Dub Reggae producers and avantgarde composers like Stockhausen or Nono, in that the mixer becomes an instrument.

The autonomy of each musician, combined with the klangregie’s use of their signals, offers a complex level of sound dynamics: ranging from micro to macro and barely audible to omnipresent. For each performance the quartet spends a period of days in the space, developing ideas which both relate and respond to the space – both sonically and conceptually.

In 2021, P600 has been chosen for the ensemble support grant of Musikfonds (FEB). In an intensive autumn work period, two one-week residencies are taking place in Berlin, including three public performances: at Liebig12 project space and in the BHROX bauhaus reuse glass construction on Ernst-Reuter-Platz. The group’s new musical output will be examined and presented in three different versions: as a low volume concert (Liebig12), as a full range concert (BHROX) and as a durational sound performance expanded over the course of six hours, a played installation of sorts (BHROX).