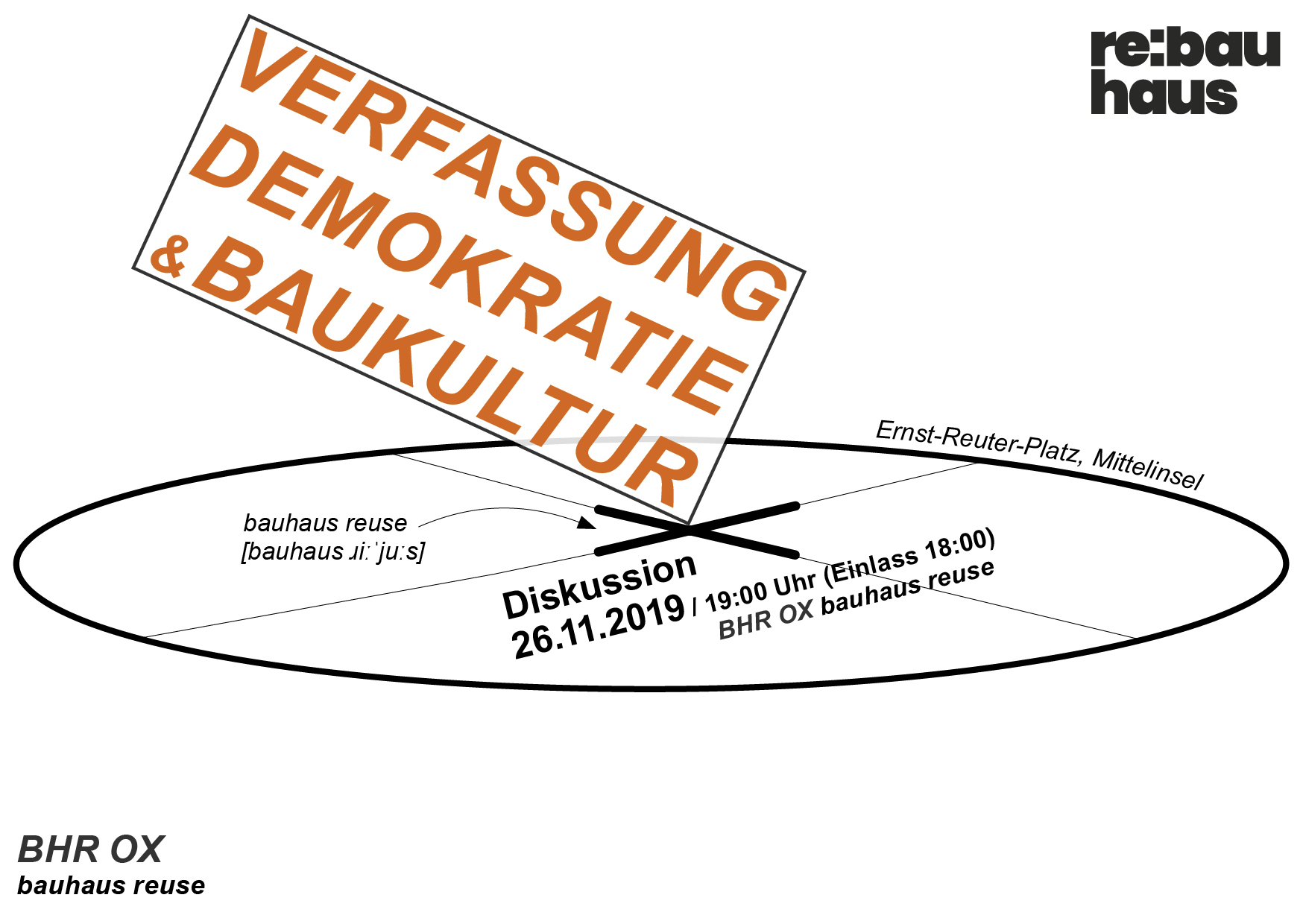 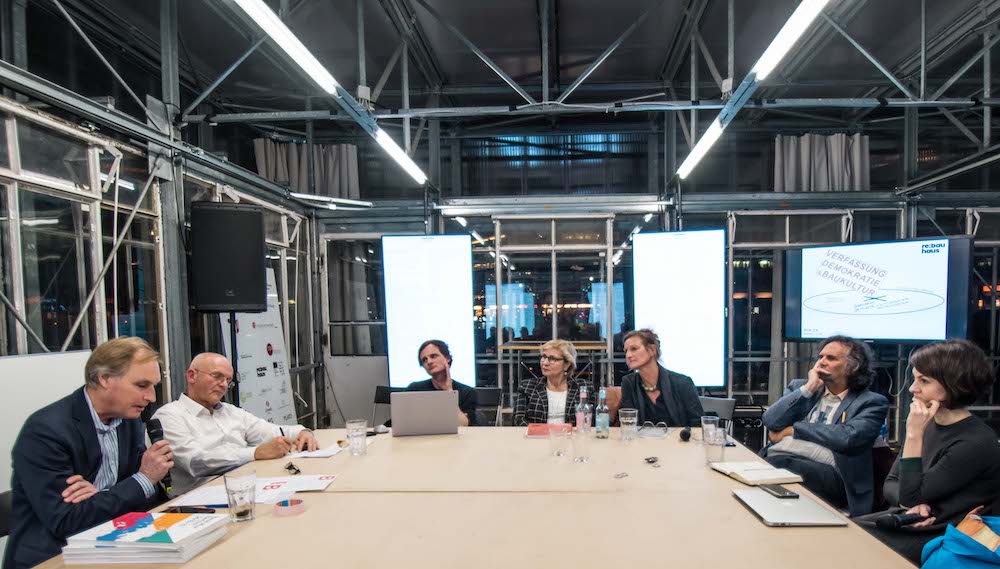 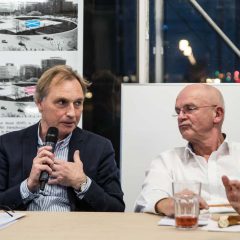 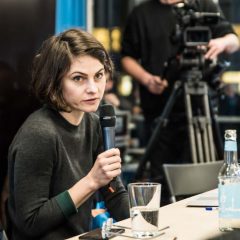 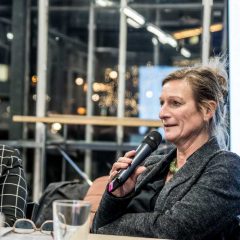 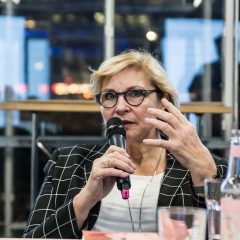 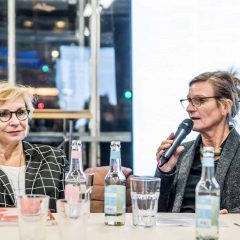 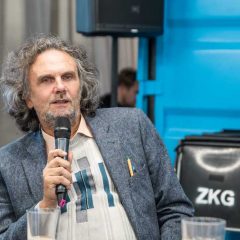 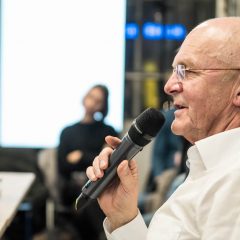 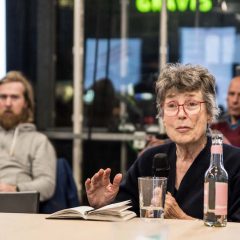 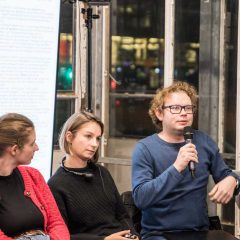 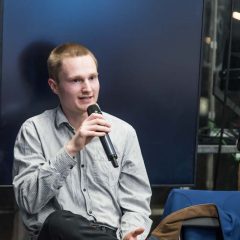 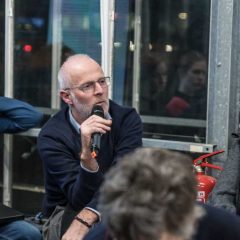 1919-2019: 100 years of Bauhaus? Rather 100 years of the Weimar Constitution, 100 years of the development of modernity and democratic state foundations in Central Europe. About the challenges to the connection of democracy and building culture today.

Supported by the Goethe-Institut, the Federal Agency for Civic Education, the Federal Foundation for Building Culture, the German-Czech Future Fund and the Berlin Chamber of Architects.

1919-2019: 100 years of Bauhaus? Rather 100 years of the Weimar Constitution, 100 years of development of modernity and democratic state foundations in Central Europe. About the challenges to the connection of democracy and building culture today.

In addition to the Bauhaus anniversary, 2019 marks a far more significant 100 years since the Weimar Constitution of 1919 came into force. It is no coincidence that significant anniversaries in Central Europe coincide in and around 2019 with the founding of modern states, such as the Czechoslovak Republic and the first democratic state in Germany.

Social emancipation in Central Europe unfolded a development of modernity, which at the time made possible both democratic constitutions and modern building culture and architecture. Yet 100 years later, the central questions – about housing, the city, public space, or the equality of women and men – continue to be debated controversially; whereupon the constitutions of the time now read like a commentary from a bygone era. At the same time, democracy is once again being called into question by right-wing parties and right-wing radicals.

The democratic models and architecture of modernism created an identification with a socially just society and built environment. In contrast, the question arises today as to what significance and position building culture has and must assume in the political discourse – ultimately with regard to a political and democratic responsibility of building culture? This should not remain merely a current debate about rights spaces (ARCH+ 235, May 2019). Certainly not should this flatten into a controversy about aesthetics. It is about a holistic discourse, about the socio-political significance of building culture – from the founding of states in Central Europe, the emergence of the Weimar Constitution to the end of the Weimar Republic and the civilizational crash in Nazi Germany, through the post-war period marked by revisionism and the Cold War, to today’s European present – for a modern, emancipated, democratic society.

The discussion Constitution – Democracy and Building Culture (Constitution II) on November 26 in Berlin is the conclusion of the re:bauhaus festival and follows the corresponding first discussion “The Weimar Constitution. A Century full of Questions” (Constitution I), which took place on May 16 in Ostrava (guests: Daniel Kroupa, Josef Baxa, Petra Ernstberger and Radoslav Prochazka).