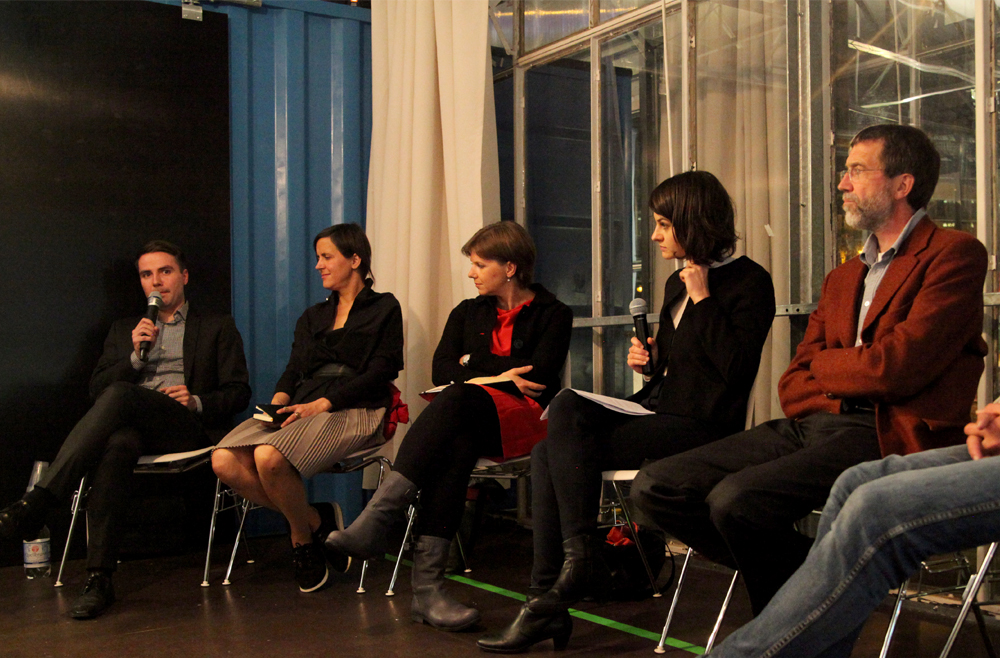 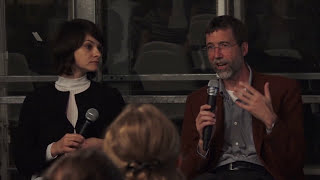 Before and after the fall of the Berlin Wall, and even 25 years later, new housing concepts face the demands of modern living.

But how have ideas and goals changed and how do past and present utopias deal with the challenges of individual, sustainable and user-oriented housing?

The discussion looked at Berlin and Prague as two cities whose residents have experienced a variety of changes in living, housing and urban redevelopment in the 25 years since the fall of the Berlin Wall. In particular, the difficulties of realized concepts, built utopias, and urban redevelopment tell comparable housing stories that perpetuate today’s housing shortage and the ongoing transformation of entire city neighborhoods into the present.

The discussion was followed by a screening of the documentary film “Concrete Stories” (Findeisen, 2015) about prefabricated housing estates in France, Germany, and the Czech Republic.

The event was accompanied by a curated selection of film clips from well-known Czech and German films. It took place in German and English and was broadcast live at www.zukunftsgeraeusche.de/25y.