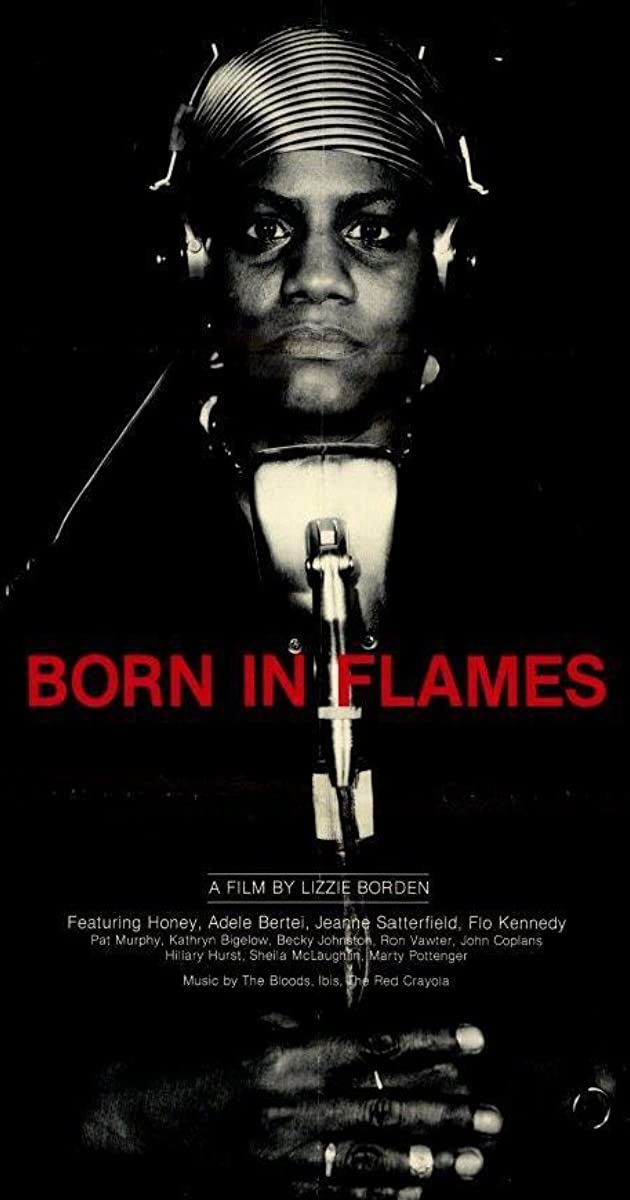 Born in Flames is set in an alternative present of the 1980s where, despite a socialist revolution, women still have to fight for their safety and rights. The film is a collage, in documentary style, of the discussion of different attitudes of the women actors and the reaction in the media to their activities. Central to the film is the combination of music and strong female voices, which gives the film its structure. No wonder the film has been a major inspiration for the Riot Grrrl scene. – Intersectional feminism meets media criticism and the question of the means to an end – and a thought-provoking explosion, especially retrospectively.
Film archive - collection & reviews