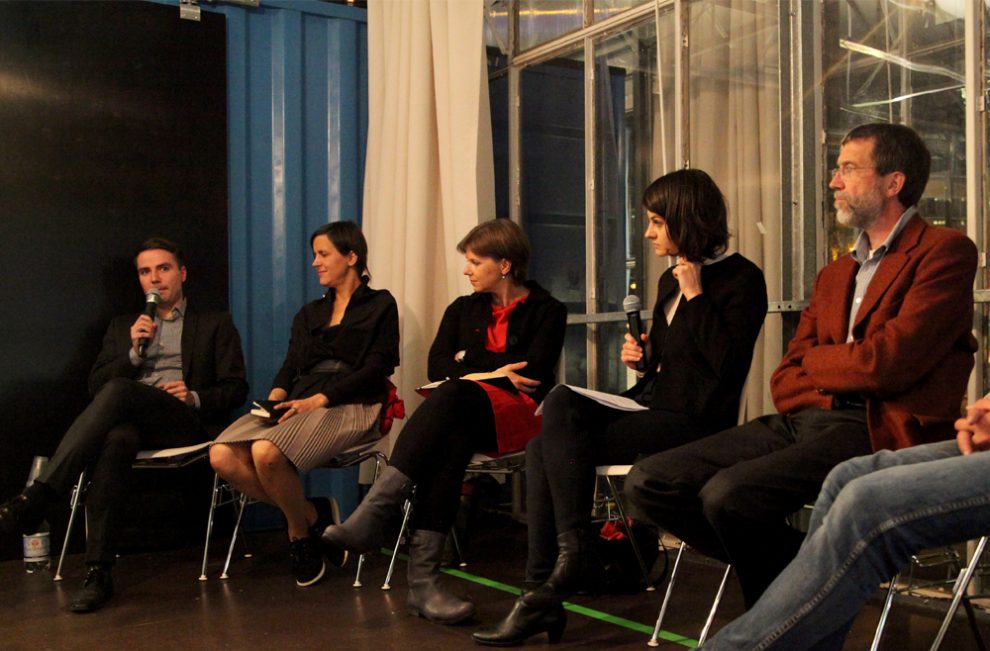 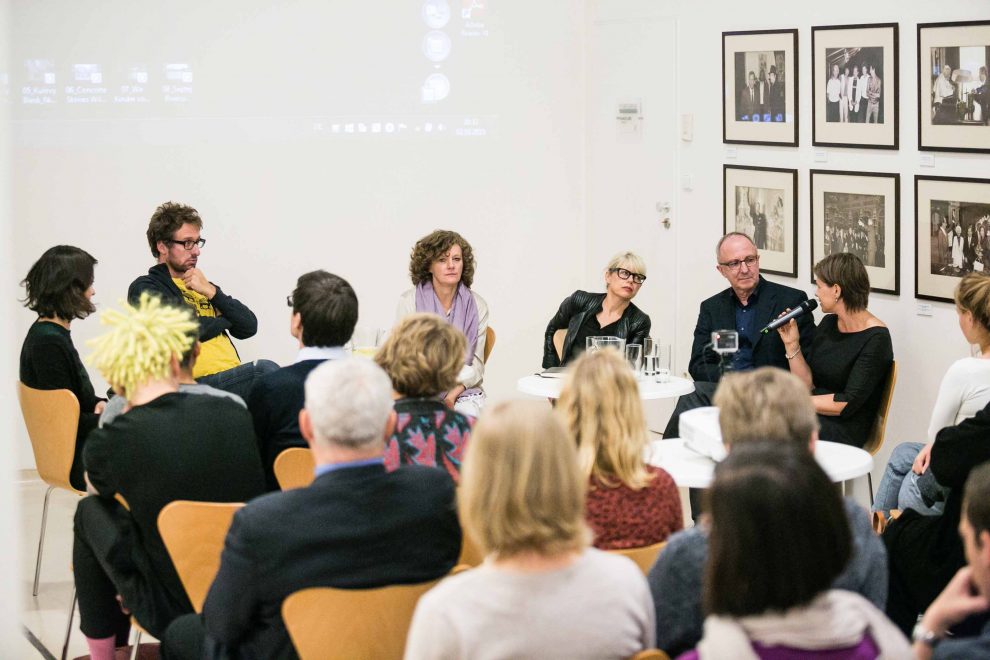 Two discussions and film screenings in Berlin and Prague in October and November 2015 addressed the dynamic changes in cities and urban life since the fall of the Berlin Wall, in a broader European perspective. The central question of the project was how urban and social transformation processes condition each other, being both starting point and result in the development of the city?

“25 Years. Living in change” particularly questioned the changes in living and coexistence and their effects on the genesis of the city and the biographies of the people.

Using the examples of Berlin and Prague, German and Czech actors from civil society, politics and urban planning discussed the current situation at the time and perspectives for the future. The discussion rounds in front of the audience left room and association possibilities for personal memories and insights into the change actually experienced. Thus, memorable insights into the private and professional lives of the invited guests of both events resulted in a comprehensive picture of the topic 25 years of German Unity, in which current topics such as challenges in housing construction, in the face of rising rents and the question of contemporary forms of housing, were not left out.

The discussions were accompanied by film sequences from German and Czech films, which provided a glimpse into the past and served as a common knowledge base and level of reflection for the panelists and the audience.

The first event took place on October 02 in Prague at the Gallery of Czech Centers, the second event on November 10 in Berlin at the bauhaus re use at the Bauhaus Archive / Museum of Design.

Video recordings of both events are still available at the following address: https://www.youtube.com/channel/UCiCQoqYwx_8KcepsL6SArDg.

(For legal reasons, however, the above-mentioned film excerpts cannot be seen in the available recordings).