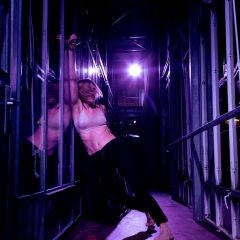 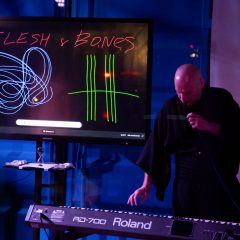 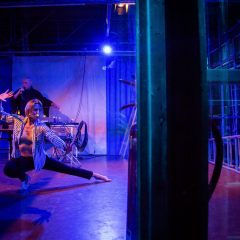 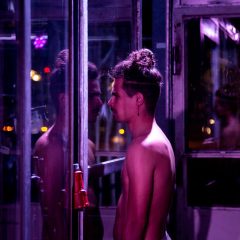 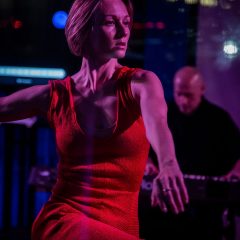 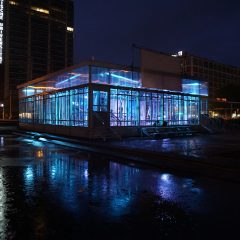 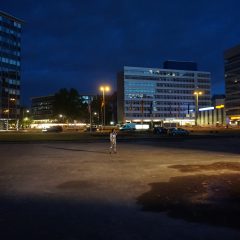 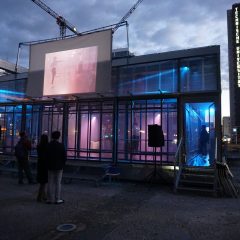 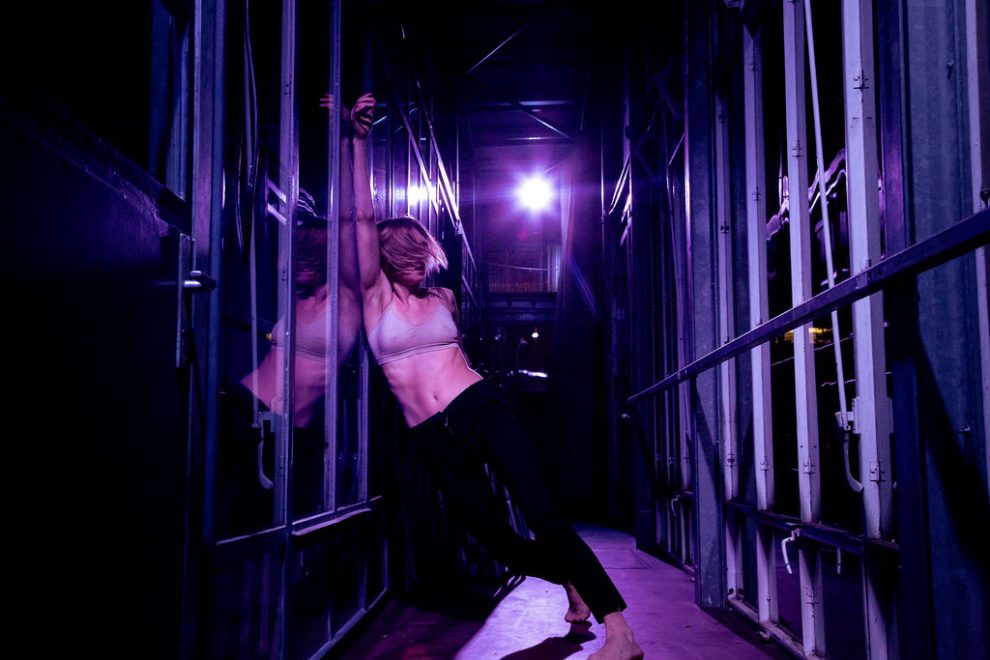 Out of the format THE ONLY ARTIST, four artists with different origins and artistic backgrounds have decided to conduct an experiment together and put themselves under the microscope: They will return to collaboration piece by piece, under all the rules of the art of distancing.

The results of the research will be presented to the public on the 6 day, 06.06.2020, at 21:30. At the same time, the audience will have the opportunity to actively participate in the experiment – between presence and distancing.

Natalia Palshina – Concept/Performance
Natalia is a freelance choreographer and dancer. She graduated with honors from the Ballet Academy of the Vienna State Opera and has been dancing for over 15 years in various projects, festivals and theaters, such as the Vienna State Opera, Staatsbalett Berlin, West Australian Ballet, Staatstheater am Gärtnerplatz. Today, her rich stage experience and diverse repertoire- from classical and modern ballet to dance theater and improvisation- help her to create unique multimedia performances and cross-genre solo works.

Dominik Feistmantl (Performance, Production)
Dominik Feistmantl graduated with a BA in contemporary dance from the Amsterdam School of the Arts. Dominik collaborates with a wide variety of choreographers and artists in Europe and overseas. His focus in all his collaborations is to create purposefully, mindfully and consciously. Theaters, festivals and companies Dominik has worked with include Loic Perela, Jasper van Luijk, Blenard Azizaj, Judith Sanchez Ruiz, Mia Lawrence, Elio Gervasi, ITs Festival, Connective Bains, Uferstdudios, Tanzfabrik and Kunstmuseum Bregenz.
Parallel to his choreographic work and as a performer, he also works as a production manager, MBSR teacher and lecturer in contemporary dance at Dock11, Danceworks and at Tanzhaus Lindau and NetzwerkTanz, among others.

Sasha Pushkin – Music/Performance
Like an inspired painter, the Russian concert pianist and composer Sasha Pushkin constantly creates new improvised sound images with his musical border crossings, which are an expression of his open, cosmopolitan existence. Pushkin refers to his own musical doctrine as “exprovisation”. The term stands for the immediate union of experiment and improvisation and also refers to the concept of the musically “free” impromptu piano solo.

Ralf Arndt – Video & Lighting Design
Ralf Arndt was born in Munich in 1976. After living in London for four years, he moved to Berlin in 2000. At that time he was still working as an assistant director for the independent theater group “companie hemmige ha”. In 2001 he ended the 3-year collaboration to go his own way. Via detours, such as his own experimental and scenic short films, model and stage construction, he finally landed in the lighting field. Since 2006, the focus is on lighting technology and lighting design, especially in the independent scene in Berlin, such as: Ballhaus Ost, english theatre berlin, Neuköllner Opera, Sophien Saele, Theater Thikwa. He has also been responsible for the lighting design and technical direction of the children’s opera at the Bayreuth Wagner Festival, the West End musical “Evita”, various children’s musicals and art exhibitions.